Is Desalination the Solution Farmers Need? 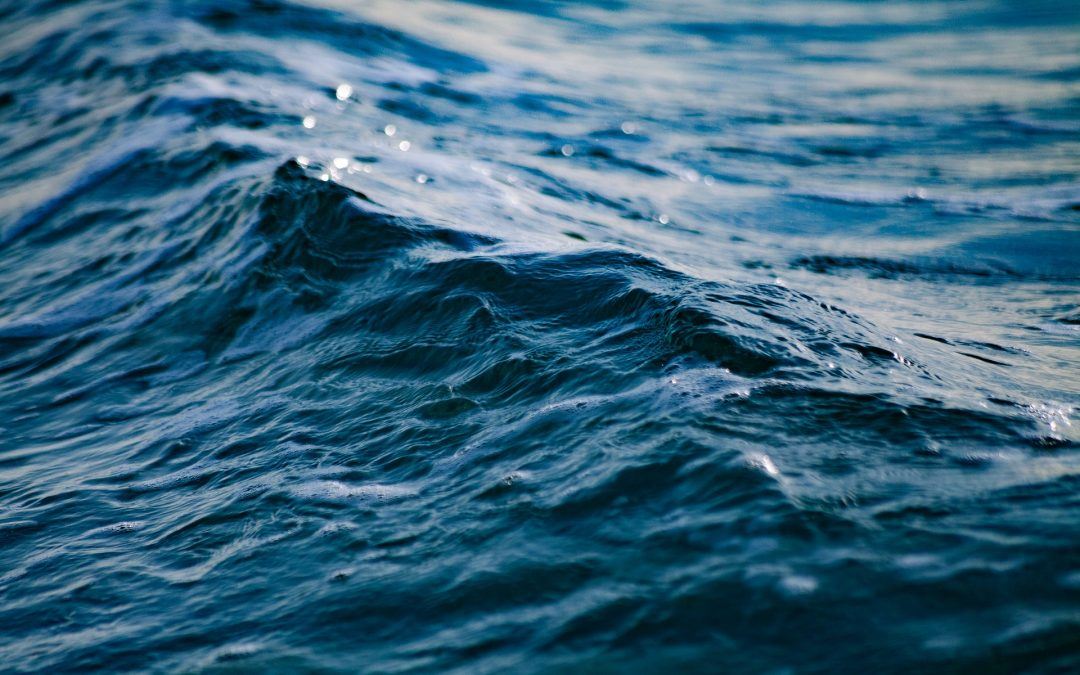 For farmers that live along the coast, desalination is a viable option for addressing water shortage concerns. This process removes salt from the water, making it fit for use on crops. Figuring out how to finance land for a new farm can be a headache when the property is in an area with water scarcity. Using desalination can help farmers gain access to water so that their farming business can remain profitable.

Desalination Is a Viable Solution for Water Shortages

Municipal resources and other sources of irrigation have dried up significantly, causing farmers to depend heavily on the groundwater in their property. If a property has little existing groundwater, prospective buyers find themselves questioning how to finance land, since lenders would consider the land high risk. Implementing desalination to convert existing sources of saltwater into freshwater for the agricultural industry minimizes this risk, making lenders more willing to lend. In areas of extreme water shortage, this can be a godsend, but it comes at a price.

Some of the many benefits of desalination include:

While farmers can benefit from desalination, there are downsides to the process. Some of the biggest disadvantages of desalination include:

The Need is Present

Throughout the country, but especially in states like California, drought has been a major issue resulting in water shortages and lost agriculture revenues. As a result, several desalination plants have already been opened in California and throughout the US.

If you are ready to start a new farm or expand your existing farm, reach out to an AgAmerica loan officer who can explain how to finance land for your next project. We will review the different financing options that are available and help you select which loan is right for you. Give us a call today!