Will U.S. Farmers Receive Additional Aid for Trade Wars in 2020? 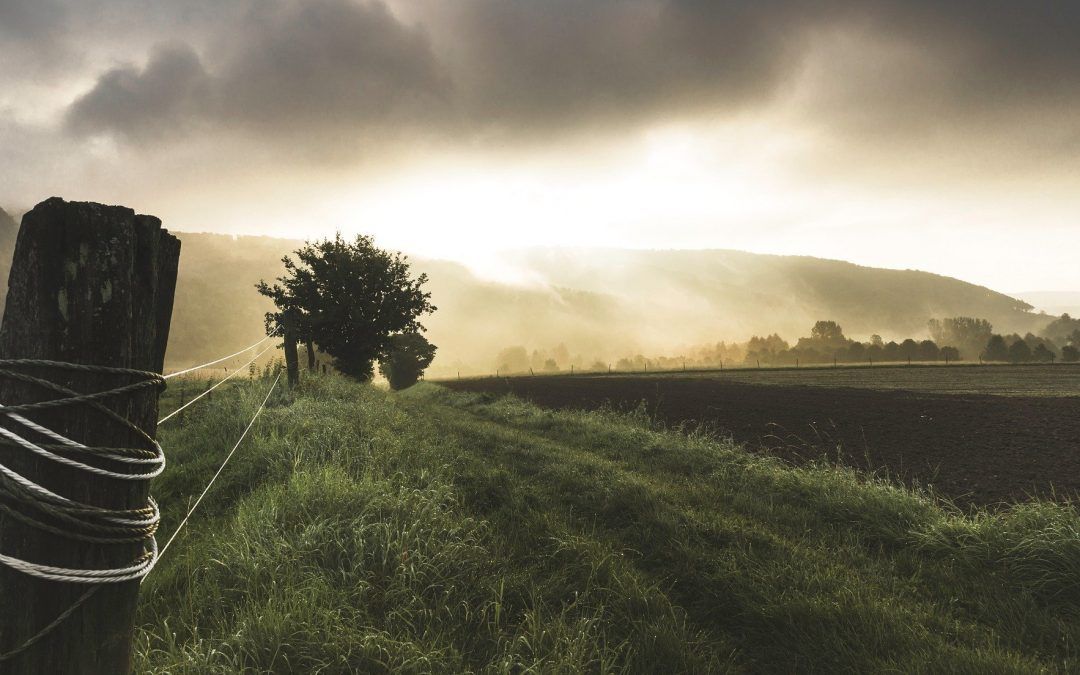 Will U.S. Farmers Receive Additional Aid for Trade Wars in 2020?

The United States’ escalating trade war with China has threatened the viability of nearly every sector of American industry, and farming and agriculture are no exceptions. In August of 2019, farmers across the United States began to have real reason to worry about their future economic security after Beijing declared that it would immediately cease purchasing all U.S-manufactured agricultural products. China has historically been one of the largest consumers of U.S agriculture, which means that this declaration came as a serious blow to farmers and the U.S government alike.

Whether you currently own a farm or are interested in securing an agriculture loan in the future, it’s important to understand how this trade war might affect your operations.

Despite the economic threat that is posed by China’s withdrawal from the U.S agriculture market, President Donald Trump recently assured farmers that the trade war “will not be able to hurt them”. He provided additional consolation by stating that “if necessary” the federal government will provide U.S farmers and agriculturalists with financial aid in 2020.

Following the announcement, President Trump summarized said in a Tweet: “As they have learned in the last two years, our great American Farmers know that China will not be able to hurt them in that their President has stood with them and done what no other president would do – And I’ll do it again next year if necessary!”

This would not be the first time that the Trump administration provided financial assistance to U.S farmers hurt by the spiraling U.S/China trade war. In May of 2019, a $16 billion dollar bailout package was announced by the White House to compensate U.S farmers who had been hurt by China’s retaliatory trade policies.

While no one knows precisely what the future of the trade war will bring for the U.S agricultural industry, what can be said with certainty is this: the president, who is up for reelection this year, critically depends on the political support of U.S farmers. As a consequence, it’s fair to say that the agricultural industry can continue to depend on the Trump administration for financial protection as the trade war continues.

However, if farmers are in need of immediate funds, there are outside grants and farm financing options available.

Are you considering obtaining an agriculture loan but unsure how to get started? Contact us today to find a loan that will work for you!