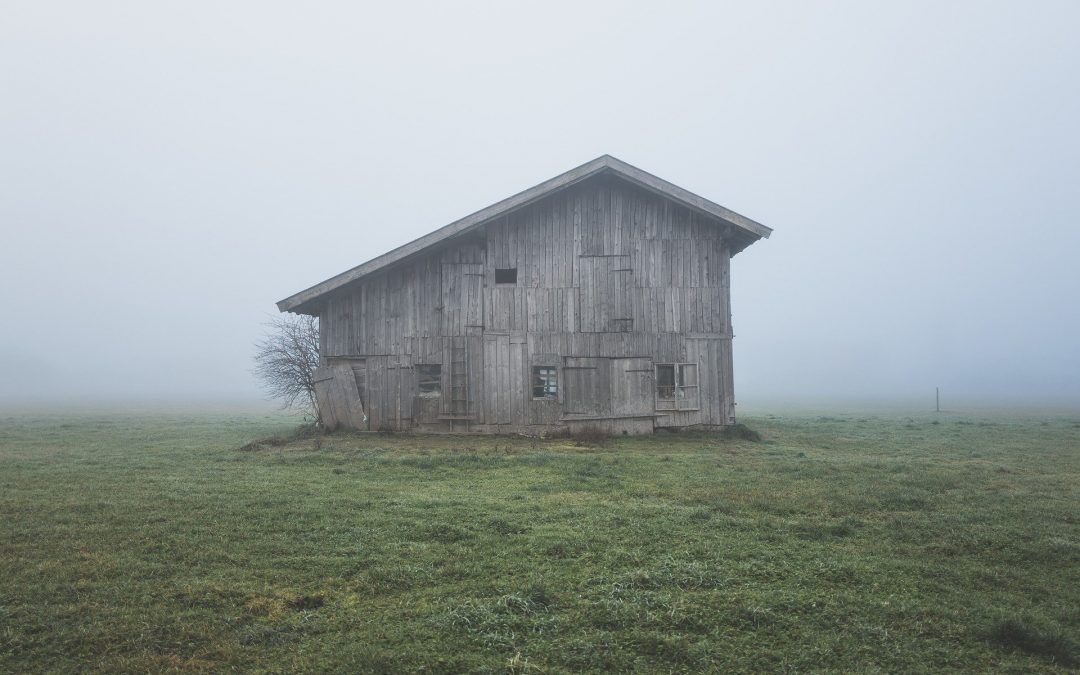 To a very large degree, farmers depend for their livelihood and financial security on the vicissitudes of nature and foreign markets. When one of these variables shifts in an unpredictable way, farmers often suffer the consequences.

So when the Chinese government recently announced that they would stop purchasing all U.S agricultural products – the latest maneuver in a spiraling, tit-for-tat style trade war – farmers across the United States began to feel immense pressure. As Zippy Duvall, president of the American Farm Bureau Federation recently put it in a statement, “China’s announcement that it will not buy any agricultural products from the United States is a body blow to thousands of farmers and ranchers who are already struggling to get by.”

While many farmers have been able to procure additional funds through ag lending and refinancing programs, others are experiencing severe financial hardship. Below, we’ve outlined some of the consequences of these tariffs.

As a consequence of China’s recent tariff announcement (which itself comes on top of agriculture prices that were already in a state of decline), many U.S farmers have been faced with loan delinquency, insolvency, and bankruptcy. In July of 2019, the American Farm Bureau Federation released a report which documented the steady rise in cases of loan delinquency across the U.S. The data in the report determined that current delinquency rates “are at a six-year high”.

The 2019 Farm Bureau report found a distressingly similar trend in rates of U.S farmers filing for bankruptcy. According to the report, Wisconsin, Kansas, and Minnesota are currently home to the highest numbers of bankruptcy filings nationwide.

Left without any apparent viable options, many farmers across the country have resorted to suicide. This can be traced back in large part to inadequate mental health support services as much as it can to the economic crisis which many farmers now find themselves engulfed by. Farm Aid, a community-based program that was founded as a support center for farmers and agriculturalists, recently stated that they received a 30% increase in calls to their hotline over the last year from farmers who had found themselves in dire straits.

Securing an agricultural farm loan can protect the financial future of your property and farming business. To get started, contact our office today!