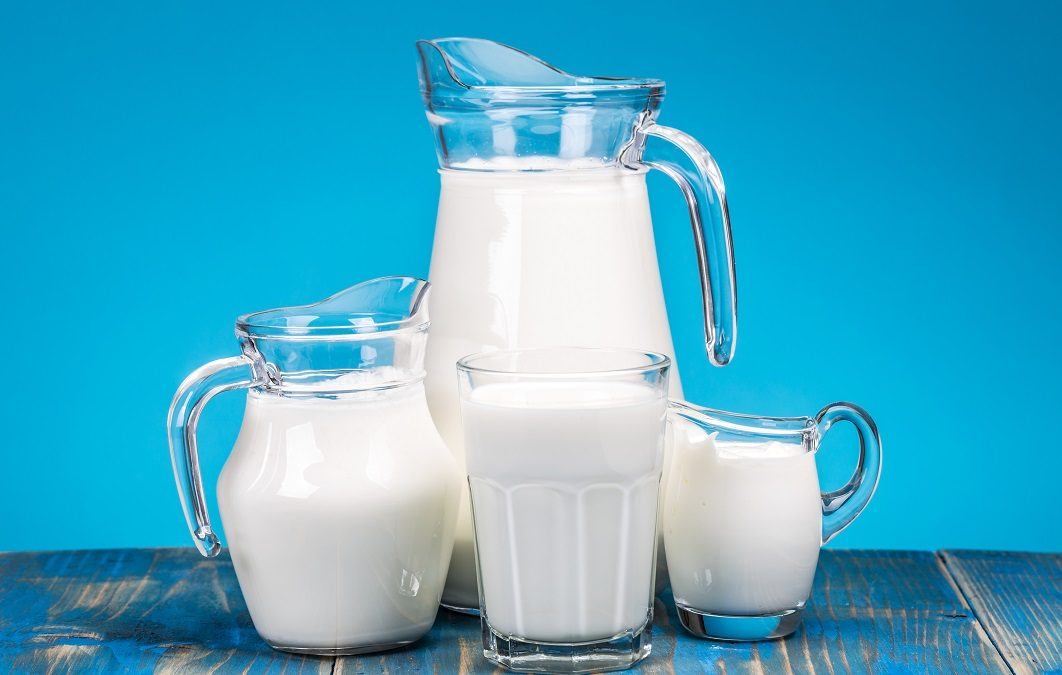 It’s common knowledge by this point that the dairy industry in the United States is now facing an economic crisis of unprecedented magnitude. In states like California, Pennsylvania, and Wisconsin – which for generations have been the booming epicenters of national dairy production – independent farming operations have been forced to file for bankruptcy at an alarming and rapidly accelerating rate.

As experts in ag farm credit, we’re being asked more and more about this issue. Farmers want to know, what are the causes of the modern dairy crisis? What are the greatest threats that U.S organic dairy farmers currently face? And most importantly, what can farmers do to protect their financial future? Let’s find out.

The Decline of the U.S Dairy Farm

Here are some of the factors that presently pose the greatest threat to the stability of the U.S organic dairy market:

What Does the Future Hold?

The three trends that have been outlined above can be expected to continue, at least into the immediately foreseeable future. The problems and their symptoms have been clearly identified. But for the time being it remains to be seen whether or not viable solutions will be found and implemented.

If you’re a dairy farmer that’s struggling to stay afloat, now may not be a bad time to look into refinancing. Refinancing your farm can help you gain access to capital you need to keep your farm running until the dairy issues are resolved.

Securing agriculture farm credit can do a great deal to help farmers expand their existing business operations – it’s getting started that tends to be the hard part. Thankfully, MSF Agriculture has the solutions that you need. Contact our office today to learn more!