How Will the Ag Industry Be Impacted by Phase One of the New Trade Deal? 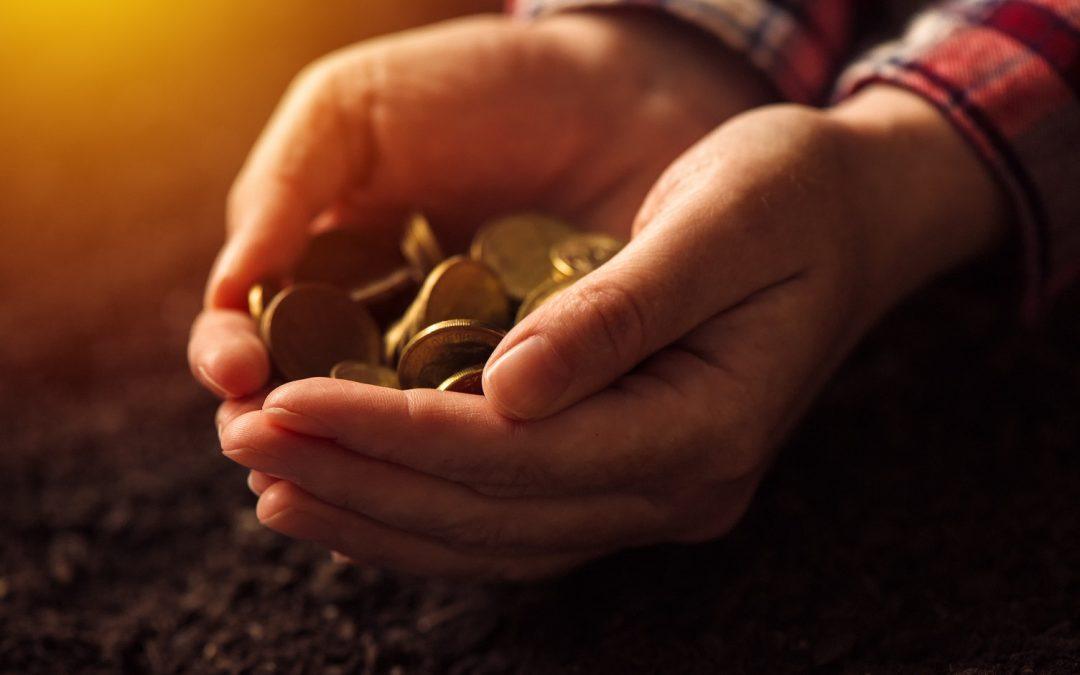 How Will the Ag Industry Be Impacted by Phase One of the New Trade Deal?

Since the onset of the trade war in 2018, farmers across the US have struggled to cope with the new economic reality. Today, the US agriculture industry remains in a precarious state. Ag businesses are trying to compensate for the losses precipitated by the conflict.

In early January of this year, however, President Trump signed phase one of an initial trade deal with prominent Chinese officials. The deal is meant to be the first step towards a resolution in the trade war. And it has inspired hope in farmers across the US. But will the deal come through as promised?

If you’re looking for ways to keep your farm protected financially, you may want to consider securing a farm loan. In this article, we’ll break down everything that you need to know about the new trade deal. And, we’ll also show you how to protect your investments with a farm and agriculture loan.

What Is the Purpose of Phase One?

Phase one of the deal was signed on January 15. It stipulates that China will purchase billions of dollars worth of agricultural products from the US in the next two years. Specifically, China has agreed to spend $12.5 billion in 2020 and $19.5 billion in 2021.

The hope is that this new commercial relationship will stimulate the US agricultural industry back to its former, pre-2018 glory.

What Are Agricultural Experts Saying?

The purpose of the trade deal appears to be limited only to making up for the losses suffered since 2018. In other words, it isn’t clear whether this deal will be able to give farmers substantial long-term profits to look forward to. Still, experts agree that it’s an important step. It  towards rectifying the harm that’s already been done by the trade war:

“China was once the largest market for US agricultural products but has dropped to fifth largest since retaliatory tariffs were introduced,” said Zippy Duvall, President of the American Farm Bureau. “This agreement will help turn around two years of declining agricultural exports.”

As the deal unfolds over the next two years, economists and farmers will be eagerly tracking its effects on the American agricultural industry.

Farmers around the country are searching for practical ways to protect their investments as the new trade deal unfolds. Thankfully, ag loans can help!

MSF America is the nation’s one-stop-shop for agriculture and farm loans. To get started in your search for an ag loan that will perfectly match your lifestyle, business, and financial goals, contact our office today!