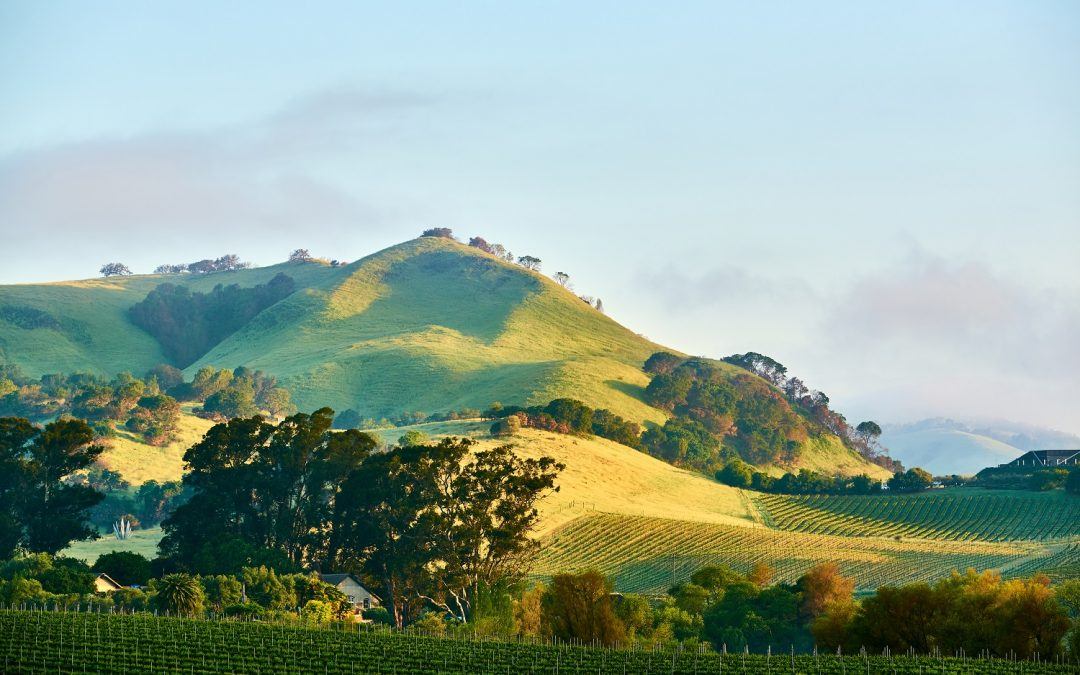 As temperatures grow hotter and droughts become longer, it’s becoming increasingly difficult for farmers to grow and sustain successful crops. And this, in turn, is making it increasingly vital for farmers to adopt new and innovative water-saving technologies.

There are several different types of sustainable agriculture technologies that have become popular in recent years. But there are few that offer as much promise to drought-stricken regions as desalination. California, in particular, stands to gain tremendous benefit through the strategic adoption of this incredible technology.

In this article, we’ll introduce you to desalination, and how a farm refi can help you finance such a technology.

Desalination has been around for centuries, but in the last few decades it’s been practiced at an industrial scale. Simply put, it’s the process of removing the saline content (salt) from saltwater. At the end of the desalination process, you’re left with freshwater that can be put to any number of uses.

Today, reserves of freshwater around the world are disappearing at a quicker rate than ever before. For this reason, desalination is likely to continue to become even more widely practiced and subsidized in the immediate future.

Desalination as a Lifeline for Struggling Farmers In California

Anyone who stays up-to-date with agricultural news will be aware of the plight that’s been facing farmers in California. With every passing year, California farmers have had to cope with increasingly ferocious wildfires, dry conditions, and blisteringly hot summers. Today, farmers in California are desperate to find a solution to their water supply problems.

Desalination, as it turns out, may be able to provide such a solution. In a region that’s as arid, overpopulated, and resource-hungry as California, it’s important to find sustainable and affordable solutions. Luckily, desalination can provide the farming industry with a source of freshwater that’s affordable for both the state and individuals. It’s little wonder, then, that Californians have been reassessing desalination and its future in California’s water conservation strategy and policy.

Many farmers want to adopt sustainable farming practices but unfortunately lack the start-up capital to make their dreams a reality. Thankfully, a farm refi can provide you with the financial legroom that you’ll need to start modifying and updating your farming practices. To learn more about the unique farm refi options that are offered through MSF Agriculture, please contact our office today!