How Food Security, Agriculture, and Nutrition Are Connected 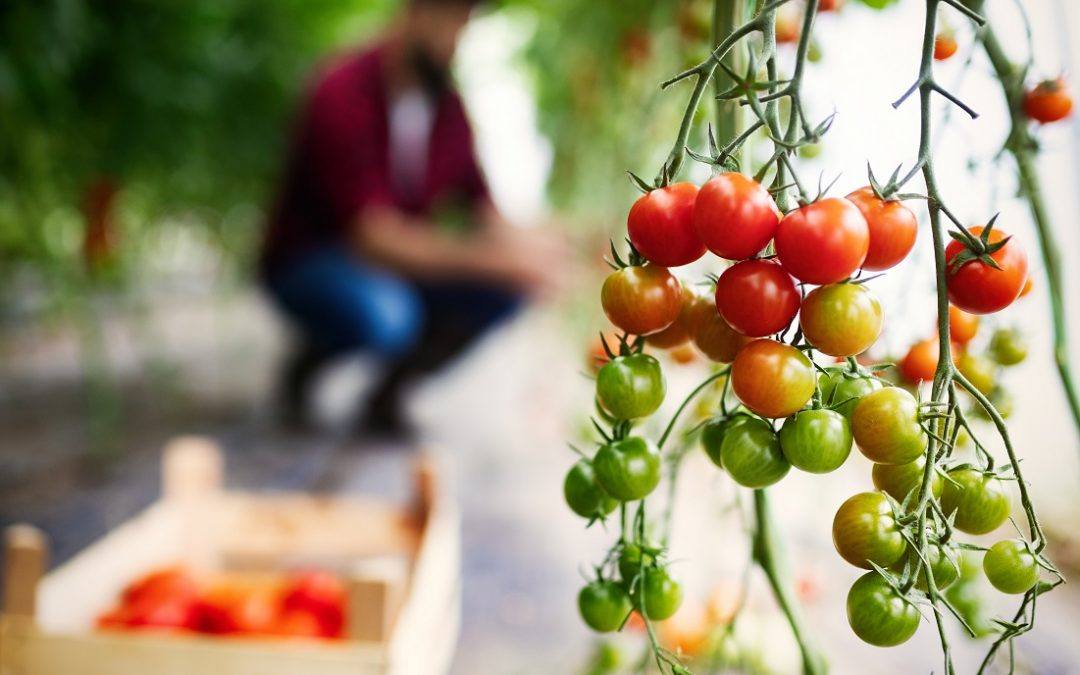 In the not too distant past, food insecurity was the norm for most human populations around the world. Thanks to recent innovations in agriculture and communications, great progress has been made in our global effort to eliminate hunger. However, we still have a long way to go before every living person enjoys food security and optimal nutritional health.

As experts in agriculture and ag loans, we’re routinely asked about the future of food security, both at home and abroad. The bad news is that the fight to end global hunger will be a long one. The good news is that independent farmers can play a central role in that fight.

A Brief Explanation of Food Security

Though the terms “food security” and the word “hunger” are commonly used interchangeably, they’re not necessarily synonymous. Hunger, on the one hand, is something that we all experience from time to time. And for most people most of the time, saying the words “I’m hungry” does not signify immediate danger.

Food insecurity, on the other hand, is much more pernicious. When a family is “food insecure”, that means they don’t have access to enough calories to live a healthy lifestyle. In other words, it describes a chronic lack of food that can have serious health consequences on individuals and groups.

It may seem obvious to say that there’s a connection between food production (agriculture) and global food security. Of course (you may be thinking) agriculture plays a key role in food distribution and consumption. But the fact is that this connection is a bit more subtle than you might at first suspect.

Take the United States, for example. Here in the wealthiest country on Earth, agricultural production is booming and food is abundant. And yet it’s estimated that more than 37 million Americans today are struggling with food insecurity. That is, they’re unable to access or afford enough food for themselves and their families to lead a healthy lifestyle. There is a paradox, here: In a country that’s as rich as ours, how can so many people be living without food security?

The problem, at its core, is one of policy, incentive, and education. First of all, there is a notable lack of federal policies aimed specifically at eliminating food insecurity in the US. Secondly, most farmers are incentivized to focus on profits more than contributing to the fight against domestic hunger. Finally, insufficient education on these matters allows the whole vicious cycle to go on and on and on. And that’s just here at home. When you look at most other countries around the world, these problems are substantially more severe.

So, What Can Be Done to End It?

Independent farmers, as we already mentioned, can play a key role in the fight against food insecurity. As food producers, we have a responsibility to educate ourselves about the connections between agriculture, nutrition, and food insecurity. Of course, we all have our own financial worries, and these often make it difficult to focus on large-scale problems. Thankfully, this is where ag loans can come in handy. Securing an ag loan can give you the financial breathing room to eliminate waste and rethink your sustainable agricultural methods.

Contact MSF Agriculture today to learn more about ag loans and how they can help your business – and your community.