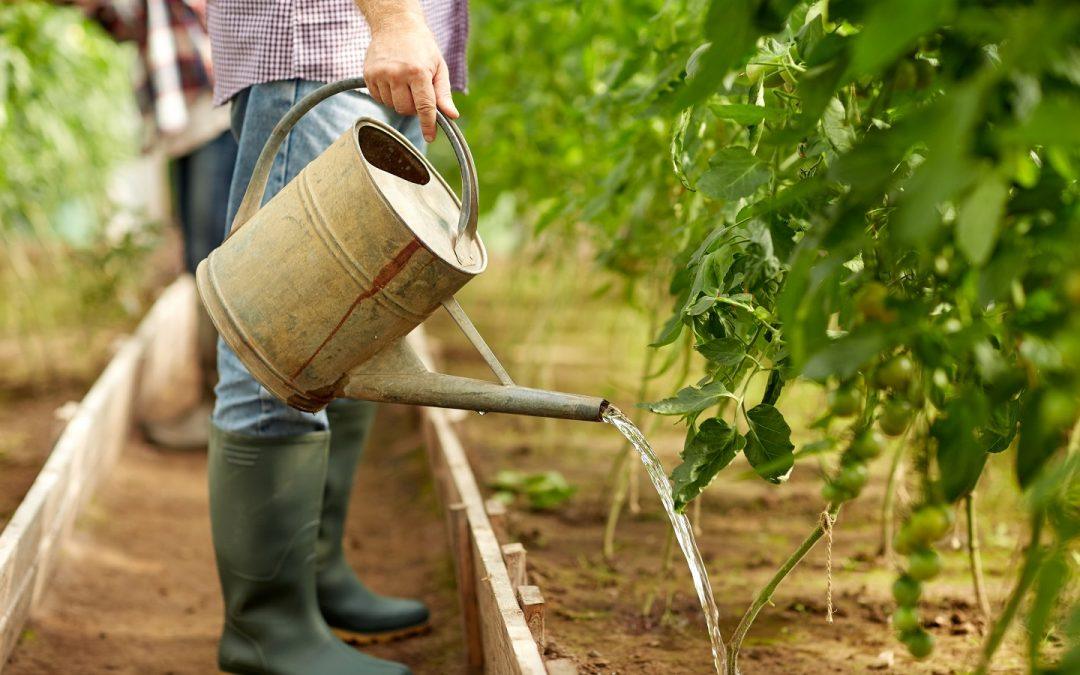 The rapid acceleration of global warming in recent decades has had a wide array of effects on the agricultural industry. Most notably, it has resulted in the steady depletion of supplies of freshwater in communities all over the world. This is an ecological trend that threatens the integrity of farming operations both here at home and abroad.

As the water crisis worsens, farmers across the globe are implementing new and innovative technologies aimed at conserving water. They’re also beginning to take advantage of water sources that were not previously tapped by their predecessors. By understanding these new technologies and sources, independent farmers in the US can begin to build their own water-conservation strategies.

In this article, we’ll introduce you to some strategies for cutting back on water waste on your farm. We’ll also introduce you to farm refinancing and how it can help in the fight against the global water crisis.

Nationwide Droughts Lead to a Decline In Traditional Irrigation Methods

Severe annual droughts (another consequence of climate change) are continuing to exert pressure on freshwater supplies in the US. In states like California, farmers are being forced to turn to new supplies of freshwater to compensate for the losses.

One source that’s being tapped in ever-greater quantities in drought-stricken areas across the country is groundwater. In contrast to surface water (lakes, rivers, streams), groundwater must be pumped from deep underground. The entire operation requires drills, pumps, and wells, not to mention a hearty amount of financial investment and legislation.

Most states have a comprehensive body of laws allowing for the utilization of surface water. Laws surrounding groundwater usage, on the other hand, are much less fleshed out.

Using Technology to Cut Back On Water Waste

The best way for farmers to extend the lifespan of their water supply is to cut back on water waste. This can be achieved in a variety of ways, most notably through practices such as drip irrigation and cover crops. Through a farm refi, you can start investing in technologies to get the most out of your water supply.

At MSF Agriculture, we’ll work with you to find a farm refi option that works for your business and budget. Contact our office today to get started!